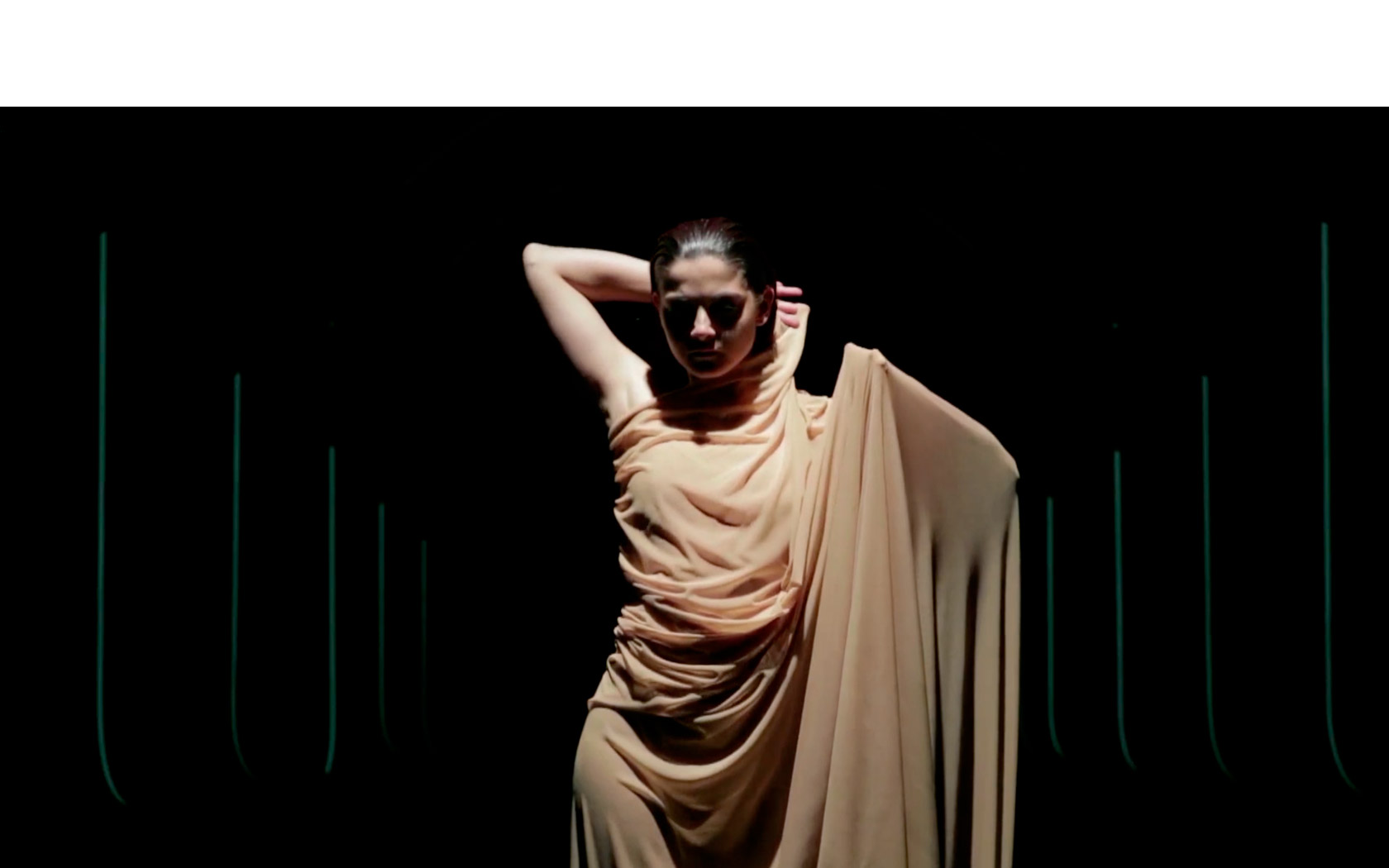 Screendance created and assembled at artist Darya Von Berner’s SELFI creative space as settled during ‘AbiertoXobras’ hall at Matadero facilities in Madrid in 2017.

This piece deals with the theme of the identity of the individual and its statement during modern times. Three bodies appear to establish a dialogue and coexist. During the quest to find the individual, sculptures and images where tradition and contemporaneity meet are brought to the spotlight in order to take in a personal and representative Spanish dancing which trace manages to remain and inspire new identities.